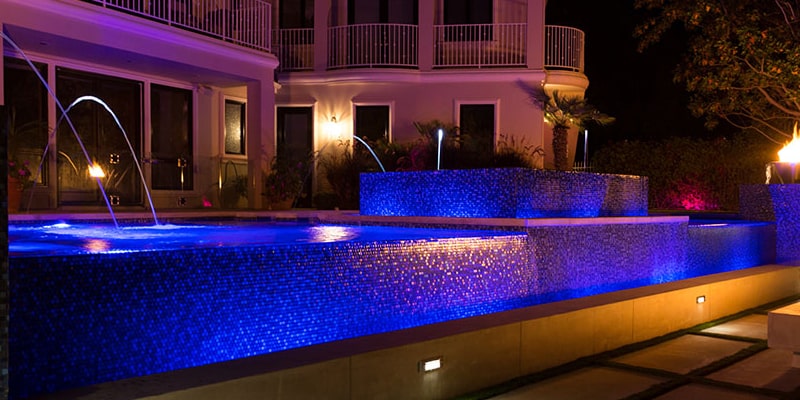 When a solar cell is exposed to radiation, the electrons in the silicon are excited and ejected from their main atoms, which is called photovoltaic phenomenon.

This system is considered one of the most appropriate options for saving electricity, especially for large areas. For example, centers such as power plants use a lot of electricity. If photovoltaic systems are used to supply them with electricity, there will be no place to worry about the wastage of electricity.

Among the advantages of the photovoltaic system of Noorfan Spadana Engineering Company, the following can be mentioned:

This system is used when we intend to produce electricity through solar energy. 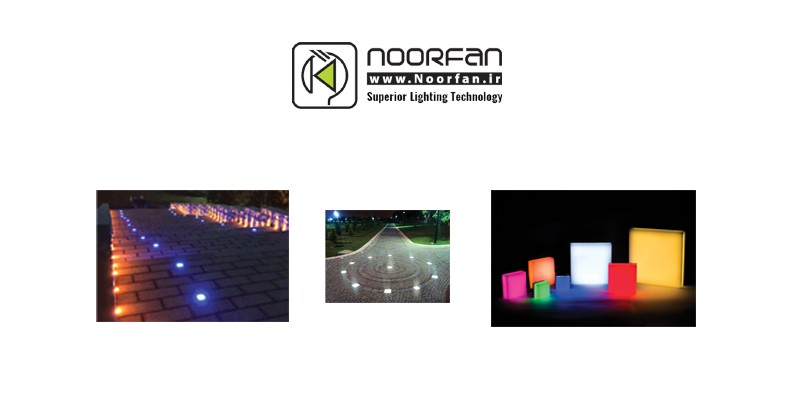 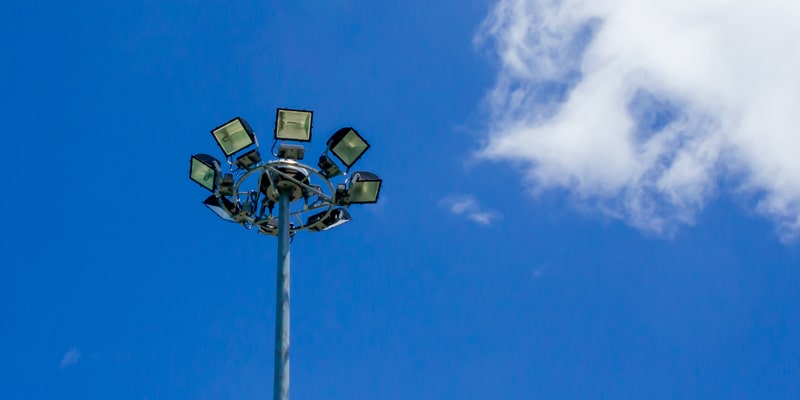 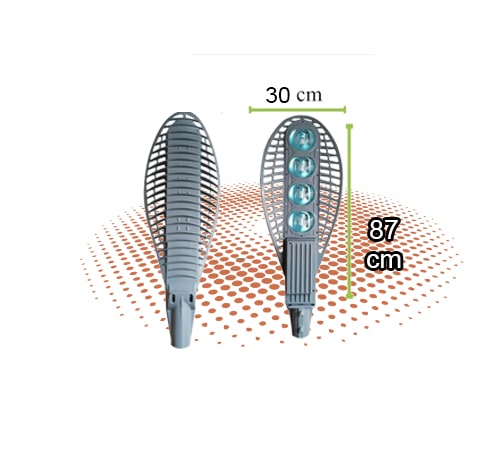 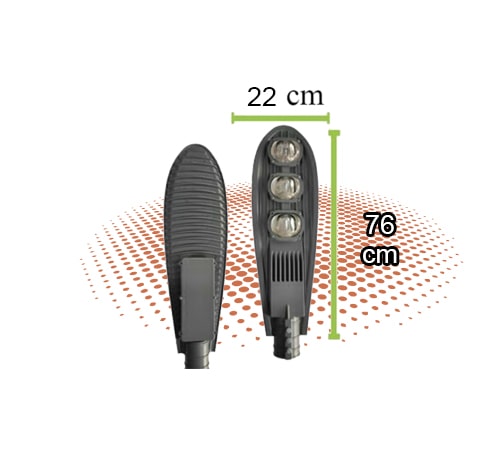 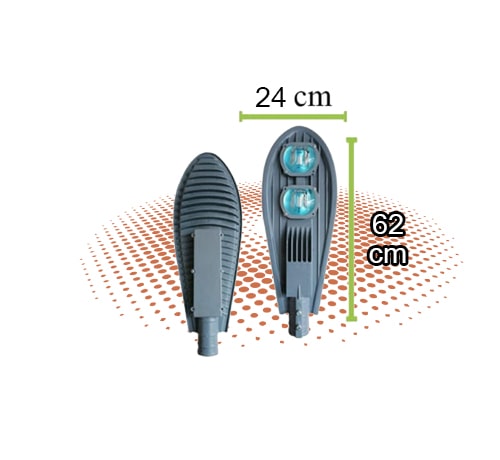 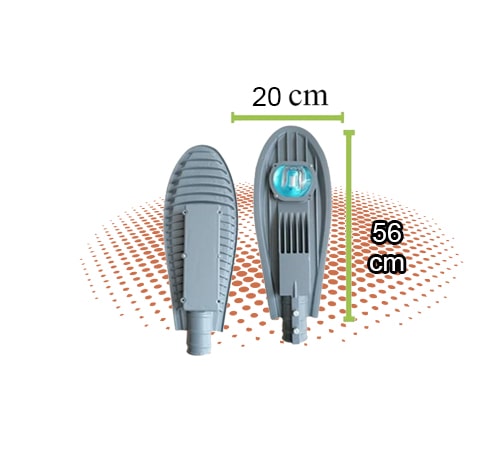 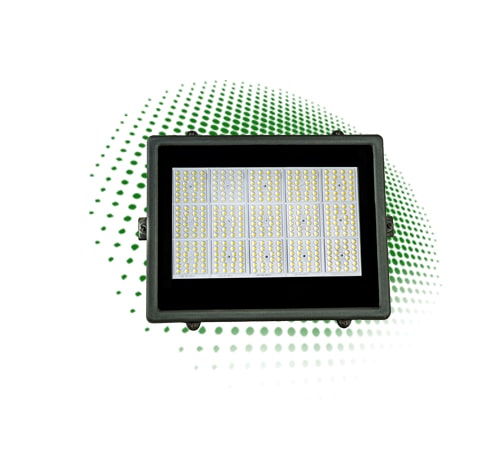 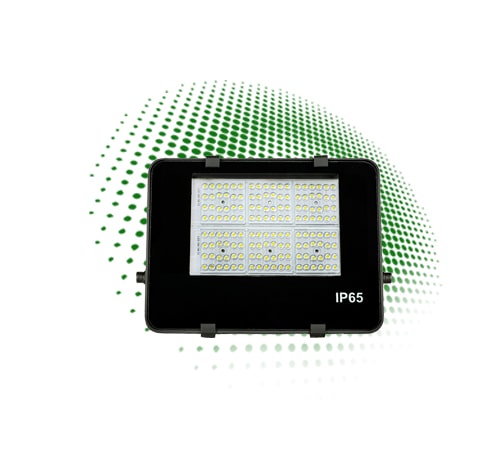